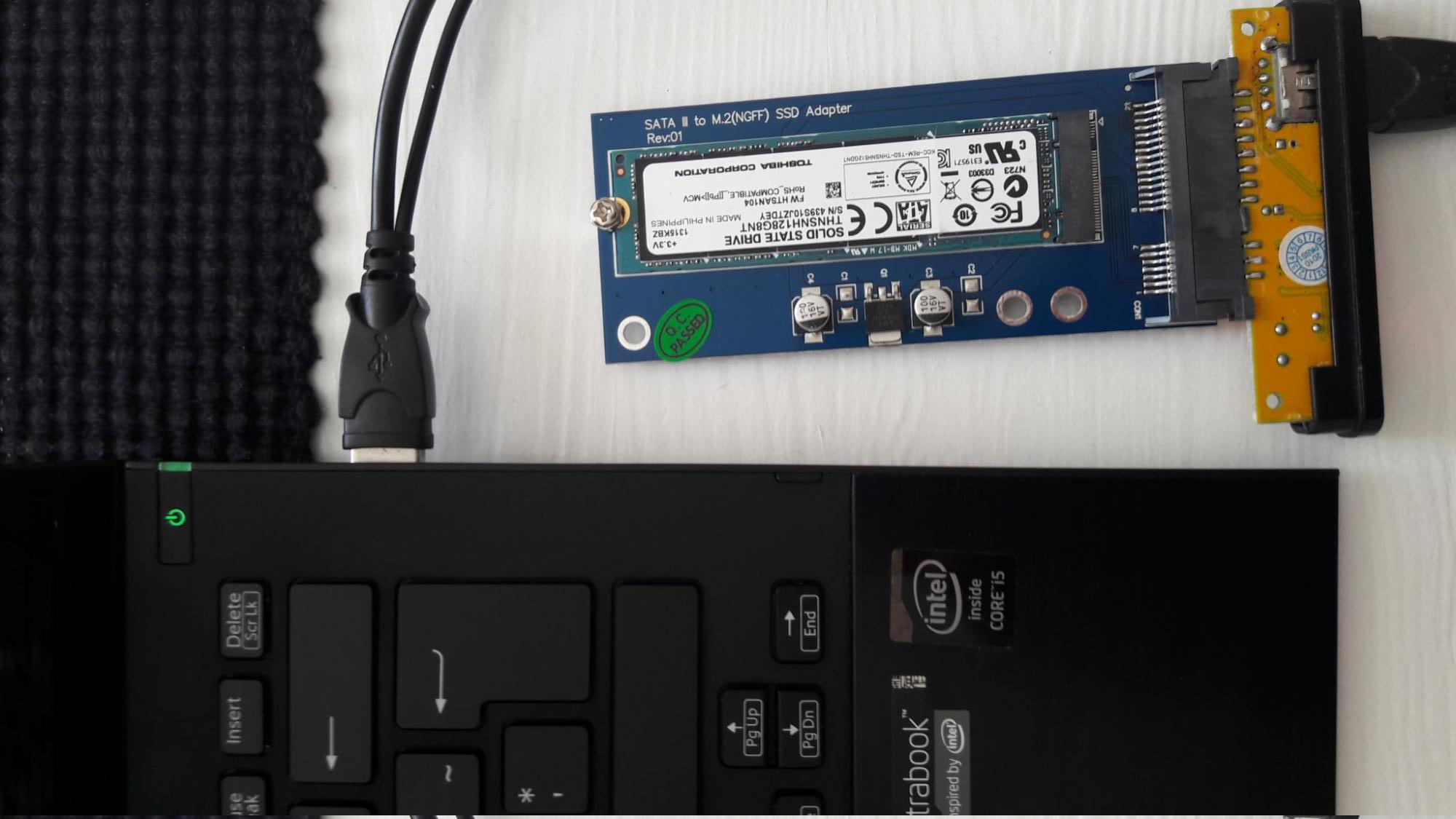 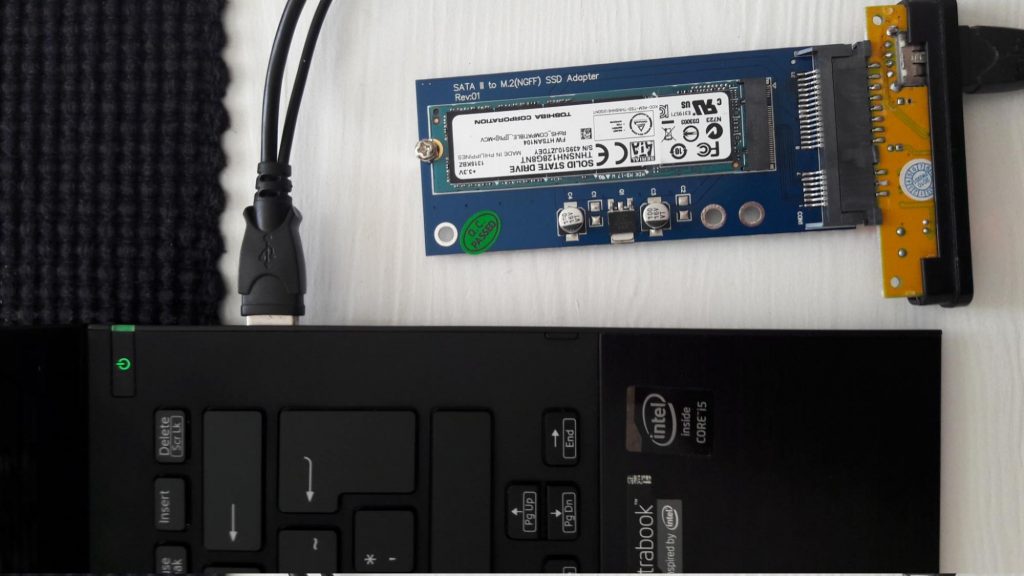 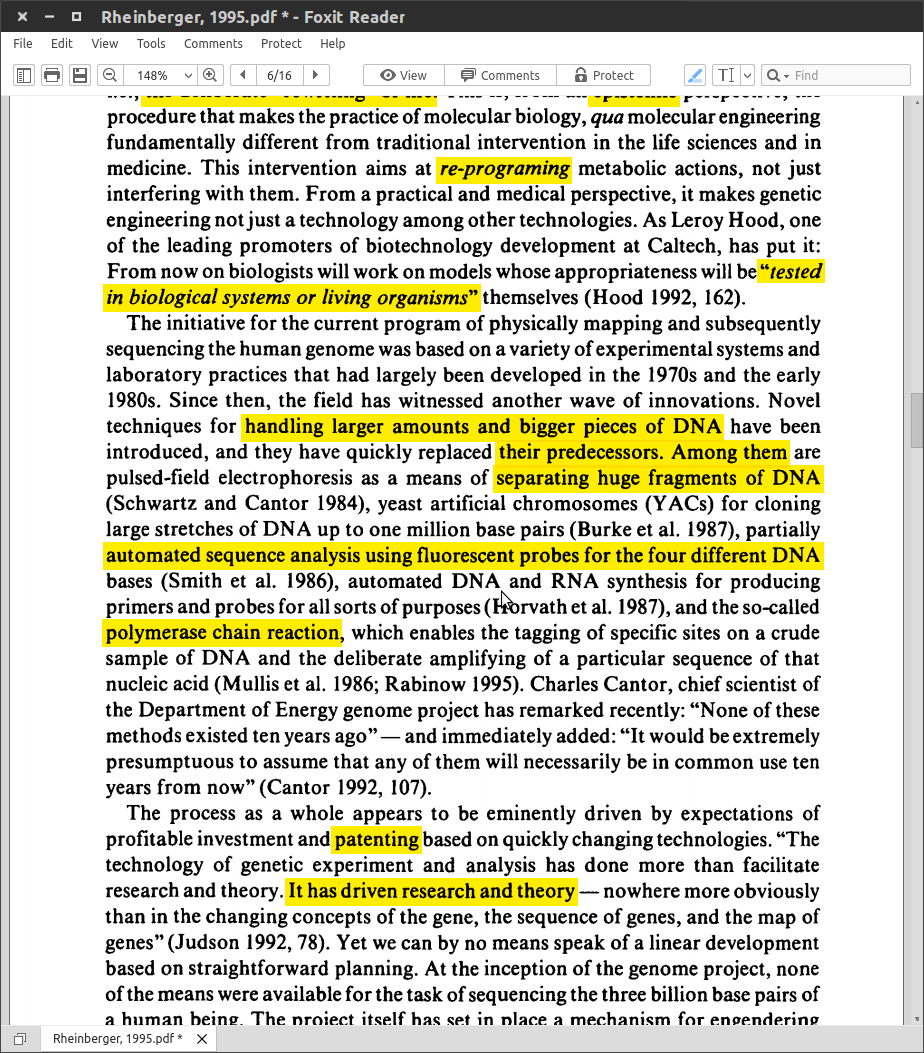 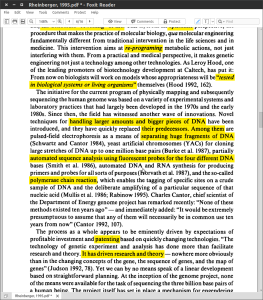 It’s been a rather stormy few days the last week, during UDS (Ubuntu Developer Summit). Ubuntu, the free and open source Linux distribution is created, and financed by Canonical, a private company based in London, UK and run my Mark Shuttleworth.

Mark told world that Ubuntu will be moving away from the six-month-release, and instead will be using ”rolling releases”. That means, that Ubuntu, earlier, was released as a new version every sixth months – two Ubuntu releases a year. Now Ubuntu won’t be released in that way, but you’ll always have the latest Ubuntu packages. You download Ubuntu, you use it, you upgrade your packages when they’re updated, and you won’t ever need to to a large version update again.

This really enoyed a LOT of people. Some that even distanced themselves from the Ubuntu community, which, as they put in, had been compromised. I for one, love the idea, since I always want newer packages, but don’t really like to use the alpha/beta releases of Ubuntu since they are too unstable to work with while I really need my computer to work to be able to do my studies, and work. A rolling release solves that problems, and minimizes the stress on the community and on the developer team. More focus on making the coherence and convergence, instead of resolving issues that will become obsolete, or even come back when a later code is written. It’s much better to have a rolling release, develop a new feature, and when that actually is finished, package it and start using it in Ubuntu.

Take Unity for example, although it’s probably been a somewhat good thing to released it part by part for the masses to try out, it’s been a long way for it to finish and actually win the users over from Gnome or KDE. A big project like that should probably work better by being released while finished and polished.

I don’t see anything from Canonical, or Mark, that would compromise the Ubuntu Community. Actually it’s a been ironic that so many take so much for granted, and hate changes, while still coming from Windows and were willing to change to Ubuntu because of the boring nothing-is-changing-Windows. I have full confidence for Ubuntu, for Canonical and for Mark Shuttleworth. They are doing a great job! And even if some community members takes off, there are plenty behind them, ready to take on their work.

Ubuntu wouldn’t be much without it’s community, but the community wouldn’t be anything without Ubuntu. And Ubuntu is created my a private own company – don’t forget that. Mark spends his own, private, money to develop a OS, that he thinks is the future (and I do too). His own money, and his own time. I think we should be thanking him more, then criticize him for the things that might not fell our void in our hearts.

I really think Mark knows what he’s doing. Ubuntu Touch will revolutionize our way of using our phones and tables, as well as Ubuntu will on our desktop and server rooms. Our homes, and our workspace. He also knows that this won’t be forever and that he has a limited amount of time – that’s why he chose the rolling releases, that’s why they created their own display server, Mir, and why they created Unity – a UI for every, and all, devices.

Mark has just shifted into a higher gear, and I applaud him for that. 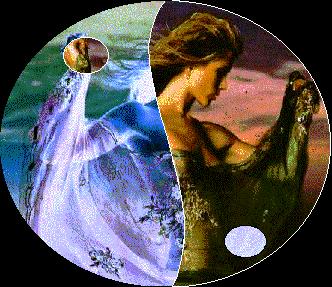 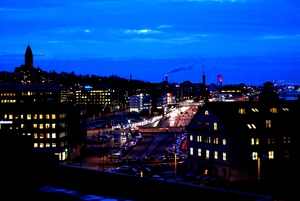 Time for Linux to go mainstream?

Valve has now confirmed that they are working on a GNU/Linux client for their gaming service, Steam. And not just Steam, but one of their very own games too: Left4Dead.

The Linux community has welcome these news with open arm, since there’s been speculation about the Steam client for a couple of years.

Now it seems like Electronic Arts might have something up their sleeve after the news has gone out that they will hold a session during next Ubuntu Developer Summit. Is it a game; Origin; something else thats darn cool for the GNU/Linux desktop? Could Canonical be knowing something more, since they’ve been working with Valve to make sure that Steam will be optimized?

For two years, it’s been said that ”this (that) year is the year that Linux will go mainstream”. Unfortunately this has not been the case, but what about 2012 – could this be the year?

Since Steam finally is on it’s way to the Linux desktop, and that EA is even showing up to Ubuntu Developer Summit, I’d say it’s definitely on the right course!

Linux is absolutely becoming a larger competitor among Windows and OS X and with Ubuntu 12.04 LTS out the door, Linux is becoming more and more ready to become a OS for everyday use and for anyone, with any kind of computer knowledge.