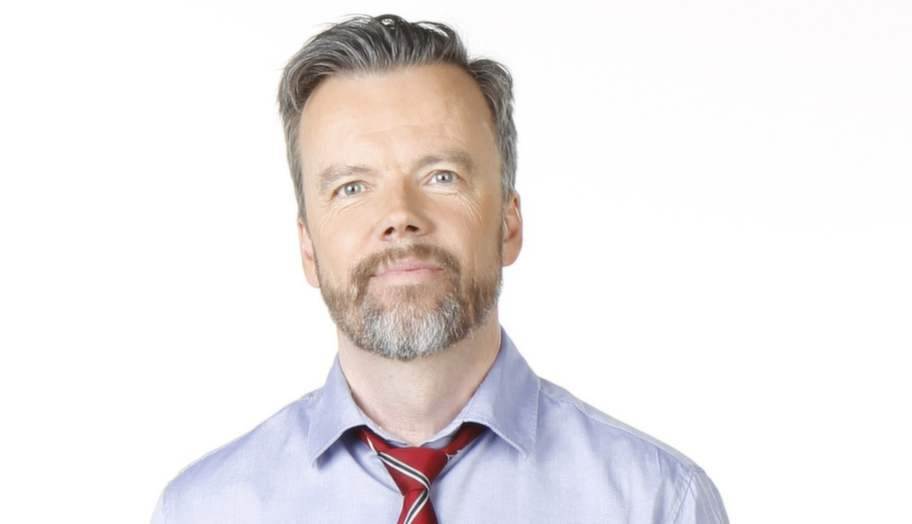 Methodological individualism is the principle, or methodological standpoint, that you can explain social phenomena by looking at the decisions of each individual. Rational (action) choice theory says that each individual will do rational choices if they have the correct – or perfect – information do do so.1 Which they of course don’t, according to Bourdieu. Bourdieu instead meant that since the economy is a social construction, you can only understand it’s nature by looking at the social individuals in it – which doesn’t at all have all the info since they don’t all share the same fundamental information. In neoclassical economics the methodological individualism mean that ones choice may be made based on price and income. This is, however, not that easy, says Bourdieu. In our modern society, where individuals are differentiated by socio-economic class people makes choices outside of their “price and income”, which Bourdieu demonstrates in his book The Social Structure of the Economy (2005), where he analyses the housing market. Bourdieu concludes that some people might go over their true income when buying/building their houses, since they are able to borrow from the bank – which pretty much always is a huge sink-hole. The market is then, according to Bourdieu, a result, a product, of its “collective history” (Bourdieu, 2005, p. 5). Therefore you can only look at economics, and the markets – or, rather, fields – as constituted, based by our own social construction and contract to it.

If one would make the only true rational choice – and only if the perfect information regarding this choice is available and shared – the market, and the choices based on the “price-income” could possibly be a correct theory; but, like Bourdieu, I don’t see why the perfect information would be available ever. Bourdieu presents dialogues between families wanting to build a house and a banker trying to help, but where is really the line of the perfect information when you depend on a third party with a personal interest – in the form of being embodied as the bank/firm? Does he or she even make a rational choice by selling what he or she is selling? Also Bourdieu terms the illusio, that is the “fundamental belief in the value of the stakes and of the game itself” (A.a., p. 9). Hence families that makes poor housing decisions believe that the information they have is the correct, almost perfect information, and make their decisions based on that.

In the previous theories what’s rational is rather defined as meaning “sensible”, “clear-headed” or “reflective” and “consistent”, but rationality may just be defined as what’s “rational” per say, by the person who makes a certain choice – what is “rational”, or the “right” choice according to their habitus – which I will come back to later. The neoclassical economist meant that it was rational to maximize ones happiness or utility – the utilitarianism; while others were saying that, that is a state which is impossible since everyone then would be better of “screwing each other over”, which then results in that it is better to not to do so, and instead stabilise and “survive”.

While this rational choice theory doesn’t describe the “choice process”, but instead is an assumption of what choice one would do, a more sociological approach would however be able to describe this process based on ones habitus. Bourdieu does also state that economic theory is not as neutral that it wishes to believe (A.a., p. 10).

Gary Becker used rational choice theory, and its actors in his models, one which is the Human capital, which Bourdieu rejected as “flabby” (Bourdieu, 2005, p. 2). Bourdieu states that the economic models’ predictions actually differs systematically (A.a., p. 8). Choices are more based on “adequate” dispositions and beliefs; it is the dispositions acquired by learning that should be termed as “rational” and “reasonable”, and not the “ends and means” (Ibid.). When a family is looking to buy a house it is not based on the price and income, it is because there is a cultural and social heritage linked with the safety of ones family – a family needs a house to live in whether or not they have the means. Bourdieu found that “contrary to all ’economic’ reason”, when talking about a discussion with a peasant during his study in Kabyle, it is indeed also in the lenders interest to have people loaning – for example this farmer that loaned a cow, which had to be “fed in any case” and therefore the lender had some utility to get from this (A.a., p. 3). Same goes for examples like banks in Guatemala that has micro-loans to poor families so that they might start a small company or furnish/restore a home; but in the loan they also have to start saving, creating economic capital for the bank to loan to the next family in economic need. There might be a need for both parts and that is where the exchange is created, which depends on where the parts, the actors, has been and where they are going – the habitus. However Bourdieu talks about this as a trajectory where you can see the path, from both behind and from the front, which I would object; you may very well see the history, the path of where one has been, but the path, the trajectory of where it is going is not so static and certain as Bourdieu would have it; instead you may assume, or take into account the probability of the trajectory – still based on the habitus, though. So. Instead of the rational choice theory, we have Bourdieu’s theory of habitus.

Habitus, to start with, is one’s composition of lifestyle, values and as such our stored preferences and experiences; how the game is played. Bourdieu talks, in The Social Structure of the Economy (2005), about how this concept of habitus is relevant in economy – as for any other socially constructed area. Hence Bourdieu thought of habitus as “as an alternative theory for understanding economic action” (Bourdieu, 2005, p. 2) – because we often, according to Bourdieu, forget that things are socially constructed, and therefore “arbitrary and artificial” (A.a., p. 10). Instead of being “rational”, which actors are not, they instead should be seen as “reasonable” – which consists of, or contains, a more “practical sense” of what one might need, or strive for. That while the rational choice theory talked about how one could assume a choice by price and income, Bourdieu turned it around by saying:

“The ultimate reason for commitment to work, a career or the pursuit of profit in fact lie beyond or outside calculation and calculating reason in the abscure depths of a historically constituted habitus which means that, in normal circumstances, one gets up every day to go to work without deliberating on the issue, as indeed one did yesterday and will do tomorrow.” (A.a., p. 10).

Based on what one history and experiences are – like education, religion, social class – people do reasonable choices. Marriage, the household, parents and kids relation, or the state, is also an “economic exchange of services of production and reproduction” (A.a., p. 209). All these things (could) differ from each person to another based on one’s habitus. Whom to marry; what my relationship, or idea, is with the state.

Since habitus is our dispositions, experiences and what makes us, us, depending on where we’ve been, so is also the fields and market in economics. The economic exchange of a marriage depends on the individuals’ habitus that are going into this relationship and exchange. Why people marry differs, changes, in history. Durkheim, and many others, would argue that marriage is a way for women to rise in the social hierarchy and status, or that is at least was a way of women to rise – to marry a husband of class, from a economically safe family; that concludes the necessity of one’s need for safety, security – both financially as well as socially and even politically. In more recent time, although not necessarily so cross the globe, the reason – the background – of marriage might be somewhat different. It most certainly has a social, economic dimension, as well as other dimensions and reasons – which is the habitus – but where the women not marries to rise in the social or political hierarchy, but instead looks for a husband that can be the modern father – i.e. a caring parent. That the marriage perhaps could be seen as a redundant safety of children’s strive to grow up in a safe environment. That the exchange of marriage is more regarding love today than it might have been previously where they where arranged and was contracted to bring families together – just watch Game of Thrones (or read the Song of Ice and Fire) where they marry to secure the family thrones as arrangements of one’s campaign of reign. You may have to, then and now, need to rise to a certain economic and social status to “woo” a person of interest, whom you would want to marry, perhaps have kids with, and secure your future – a person of equal values, interest, and such.

And, as I stated above, one’s need of help might be another one’s job. Farmers might need help to milk their cows, so they hire people for that; it’s not necessarily the means of one’s interest, but the many, since a third one wants the milk – and maybe a fourth and fifth, where one wants milk for breakfast and the other for cheese – which the original farmer wants, but doesn’t have time to make. The exchanges, for services and products that one consumes, doesn’t have to be rational since one’s need doesn’t have to be connected to the cost and income, but the actual need – the cost and income comes on later, but that still depends, everything depends on the habitus of the individual in question.

Therefore habitus, as a concept, is intertwined with economics, which is a social construction, and therefore moves, is produced, and reproduced, by it’s social consumers, who’s interest and needs change over time. We might see what, and why, certain exchanges on the market, in the fields, are made because of it’s past and where it is going. Marriage might not be needed in the present as it has been in the past since the reasons of marriage may be considered to be change nowadays – at least in the west, and most certainly in more secular countries. One’s need to loan money might come from another one’s need to save somewhere; one’s need to feed an ox might be another one’s will into doing so by also using it to grow crops.

1:The rational choice theory “focuses on the determinants of the individual choices”, which is the Methodological individualism (Wikipedia).

Marriage is an exchange. Emotionally, financially both also biologically for the society, the field and socially.

You exchange vows, love, security. In exchange you also get what you give.